On July 19th, TC Northeast PAC Treasurer Mert Kayan hosted a meet and greet in Washington, DC with Jesse Colvin, Democratic candidate for Congress in Maryland’s 1st district, for members of the Turkish American community.  His wife Jordan and their son also attended.  Colvin served six years in the U.S. Army as an intelligence officer and completed four combat deployments to Afghanistan. After serving in the army he received his Masters of International Affairs from Columbia University. He worked in the private sector as a consultant. 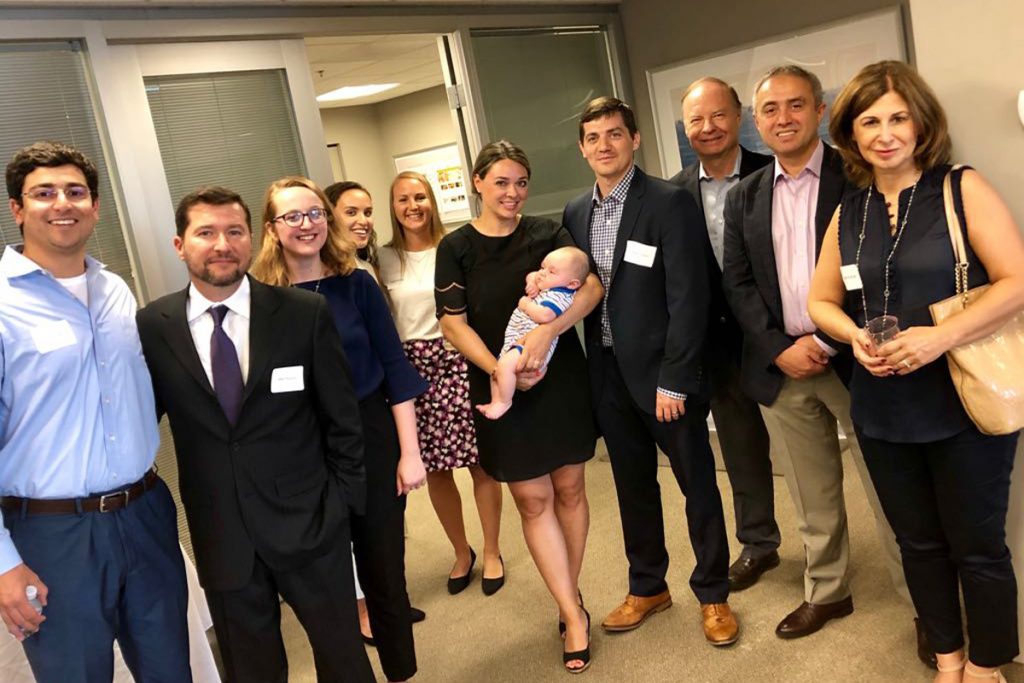